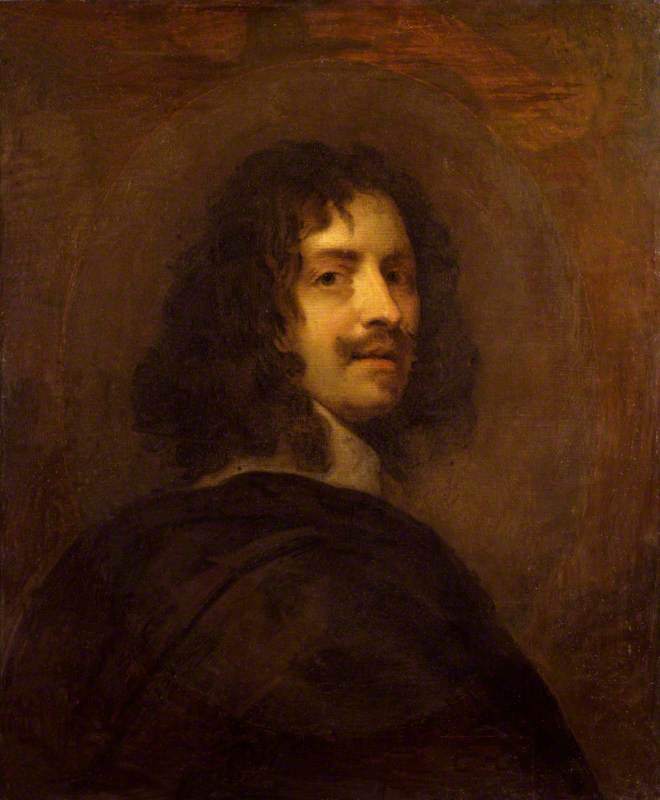 (bapt. London, 24 Feb. 1611; bur. London, 28 Oct. 1646). English portrait painter. He was described by John Aubrey in his Brief Lives (c.1690) as ‘the most excellent painter that England hath yet bred’ and he is indeed regarded as the most accomplished native-born painter (other than miniaturists) before Hogarth. About 60 paintings by him are known, all the securely dated examples being from the years 1642–6, when he was painter to Charles I's wartime court at Oxford. The city surrendered to the Parliamentarians in 1646 and Dobson moved to London. Said to have been ‘somewhat loose and irregular in his way of living’, he was thrown into prison for debt, and his early death followed shortly after his release. His style is superficially similar to van Dyck's, but his colouring is richer and his paint texture rougher, very much in the Venetian tradition.

Read more
He also had an uncompromisingly direct way of presenting character that is considered quintessentially English, as in his most celebrated work, Endymion Porter (c.1643, Tate, London). Various paintings by Dobson other than portraits are mentioned by early writers, but only two survive: the allegorical Civil Wars of France (Rousham House, Oxfordshire) and Executioner with the Baptist's Head (Walker AG, Liverpool), which is a copy of a work by Stom and the only known Caravaggesque picture by an English artist.