Open to the public

Museum or gallery in Westminster

The Wallace Collection is a national museum housing the wonderful works of art collected in the eighteenth and nineteenth centuries by the first four Marquesses of Hertford and Sir Richard Wallace, the illegitimate son of the 4th Marquess. It was bequeathed to the British nation by Sir Richard's widow, Lady Wallace, in 1897. The Collection displays an array of European oil paintings from the fourteenth to the mid-nineteenth century. It is particularly strong in Dutch and Flemish paintings of the seventeenth century and in eighteenth- and nineteenth-century French paintings, though there are also outstanding works by English, Italian and Spanish artists. Among the painters represented are Titian, Rubens, Rembrandt, Hals ('The Laughing Cavalier'), Velàzquez, Poussin ('A Dance to the Music of Time'), Canaletto, Gainsborough and Lawrence. The Collection also includes an unrivalled range of works by many significant French artists of the eighteenth and nineteenth centuries including works by Watteau, Boucher, Fragonard ('The Swing'), Decamps and Meissonier.

Bloomberg Connects is a free arts and culture app. Go behind the scenes with images, videos and audio guides. 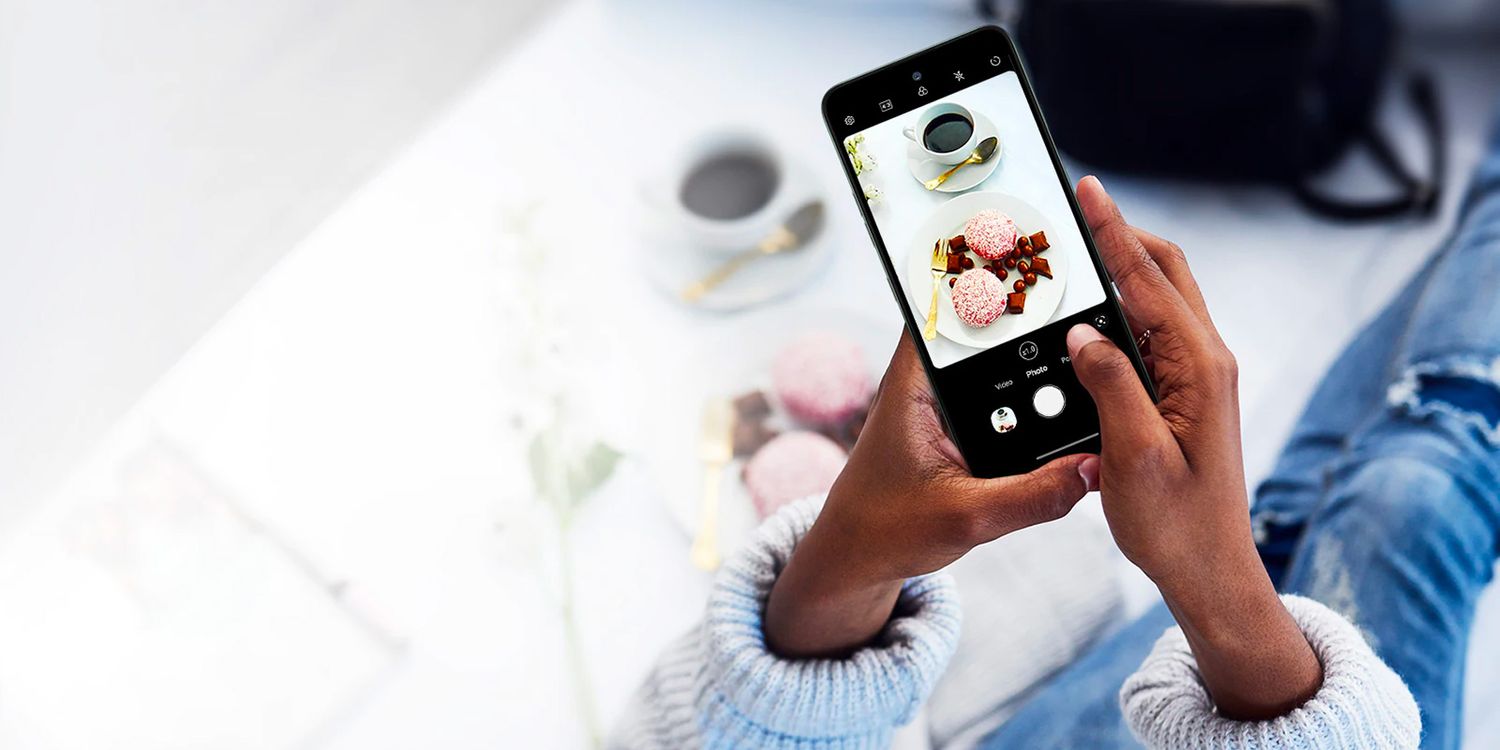 Before making a visit, check opening hours with the venue