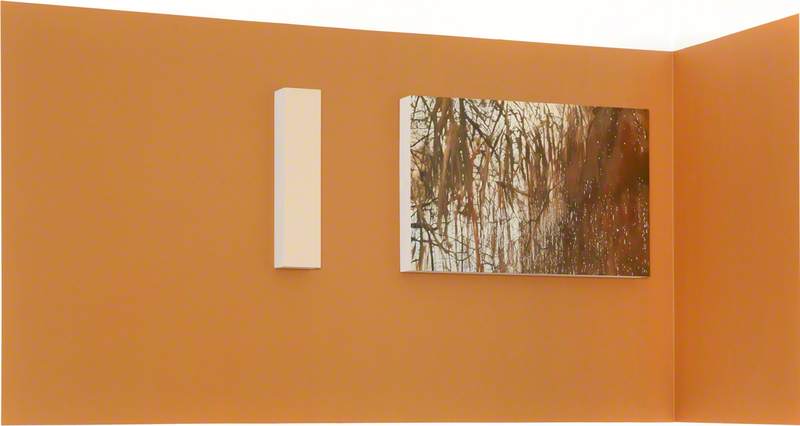 Painter, draughtsman and photographer, born in Bankfoot, Perthshire. He studied at Edinburgh College of Art from 1978–82. During this period before graduation he won a scholarship to the Patrick Allan-Fraser School of Art, Hospitalfield, and was commended at Stowells Trophy Exhibition at RA in 1980. In addition to travelling scholarships to Paris in 1981 and Belgium in 1982 he was the first Scot to win the Richard Ford Award from RA, enabling him to work in Spain in 1982. From 1983 Urquhart painted full-time in Glasgow, while travelling extensively in Europe, North America and India. He exhibited widely in group and one-man shows in Britain and Europe, including Main Fine Art, Glasgow. In 1990 he painted for three months in Amiens, France, on a cultural exchange programme.

Read more
The following year he was invited to participate in the International Weeks of Painting at Celje, Slovenia, after which he travelled to Zagreb, Croatia, to work on a series of photographs of a city at war. His work used a limited palette to express his concern and foreboding for the natural world; this was a preoccupation, as was the landscape of his youth. Magnani showed his paintings and drawings in 2003.