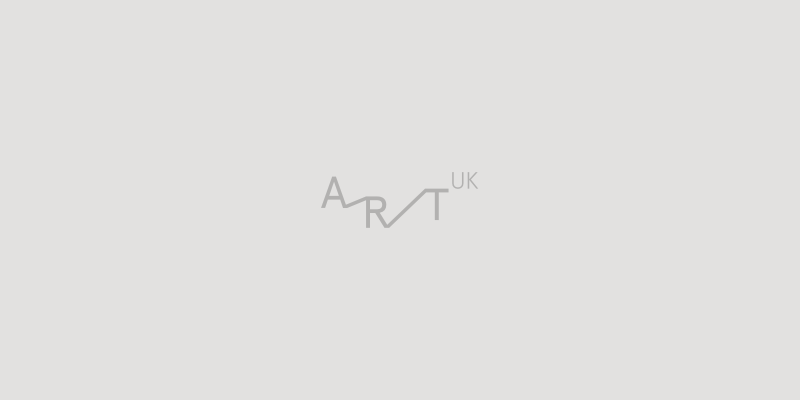 Bradford Museums and Galleries is an Art UK Partner

Bradford Museums and Galleries artworks can be found at these venues

Bradford Museums and Galleries holds a large collection of fine eighteenth-, nineteenth- and twentieth-century oils by British, French, Italian, South Asian and Dutch artists. The collection comprises approximately 1,000 oil paintings, which is about a quarter of the total fine art collection. In the early years the accent on collecting was on Modern British Art, often purchased at the annual Spring Exhibition, when artists from the entire country could submit their work. Many of these works had previously been exhibited at the prestigious annual exhibition at the Royal Academy in London and it was through this that we acquired many of our Victorian paintings. From 1986, collecting took on a more South Asian flavour to build up works representative of the growing South Asian population of the district. The collecting remit was later broadened to include artefacts from all minority communities of Bradford and the district. Works of particular note are by Thomas Gainsborough, Joshua Reynolds, William Rothenstein, John Atkinson Grimshaw, L. S. Lowry, Amrita Sher Gil, David Hockney and Salima Hashmi.