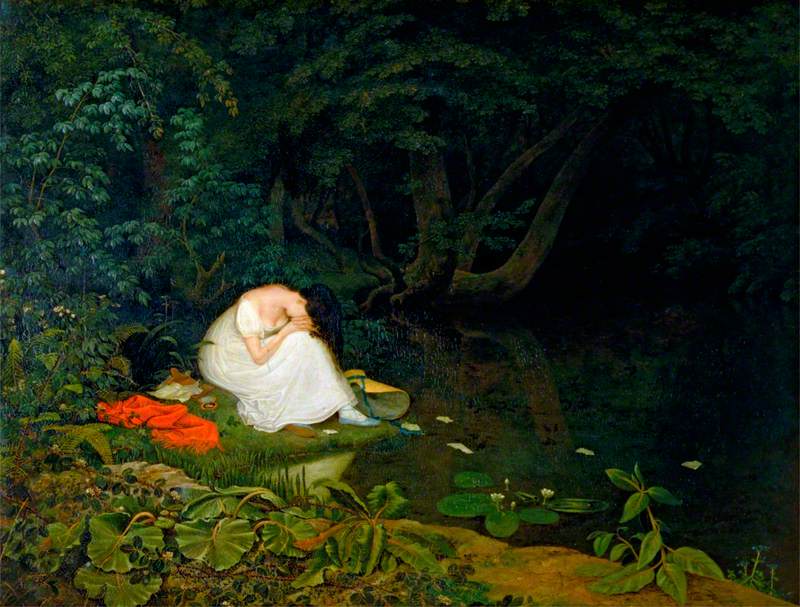 Paintings Collection
(b Common, nr. Wexford, 16 Nov. 1793; d Exmouth, Devon, 10 Feb. 1861). Irish-born painter, active in England. He worked mainly in Bristol and London, but between 1830 and 1838, owing to financial and marital problems, he lived in Paris and Switzerland. His early work was naturalistic, but in the 1820s he turned to melodramatic apocalyptic paintings, such as The Delivery of Israel out of Egypt (1825, Harris Mus. and AG, Preston), which were a direct challenge to John Martin. It is for these that he is chiefly remembered, but his best works are now usually considered to be the romantic landscapes of his later years, with their mood of melancholy and solemn serenity (Temple of Flora, 1840, Tate, London). In 1847 he retired to Exmouth, embittered by his failure to achieve financial success or academic honours.