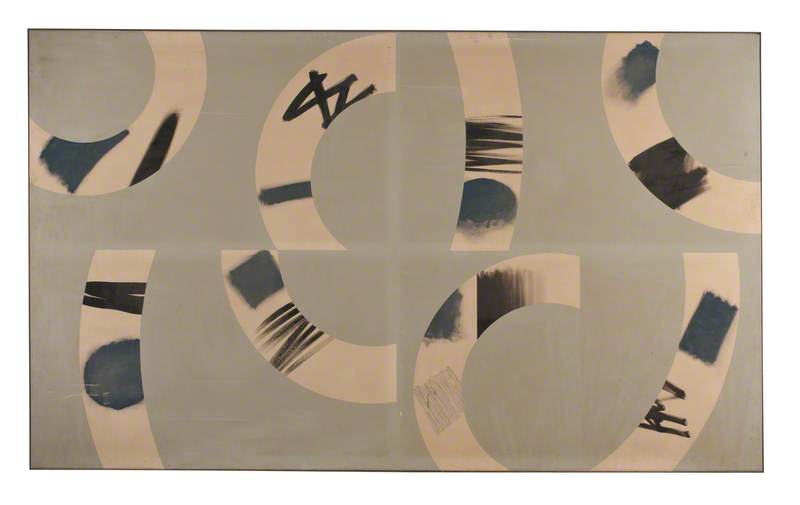 © the artist's estate. Photo credit: The University of Nottingham

The University of Nottingham

Painter and artist using a range of freestanding objects and light installations. He attended Canterbury University School of Art, in New Zealand, 1953–6. Won a travelling scholarship in 1957, and attended the Royal College of Art, 1957–60, where he gained a silver medal for painting. He won first prize in the Open Painting Competition, Arts Council of Northern Ireland, in 1964, four years later gaining another prize. Was artist-in-residence at Museum of Holography, New York, in 1985. The year after, Culbert had a retrospective at ICA. In 1997, there was an exhibition at Serpentine Gallery Lawn. His dealer in London, where he lived, was Victoria Miro. Culbert’s work took a profound shift in the mid-1960s, when he changed from painting to using such items as a light bulb-holder, a light bulb and a jug to create his work.