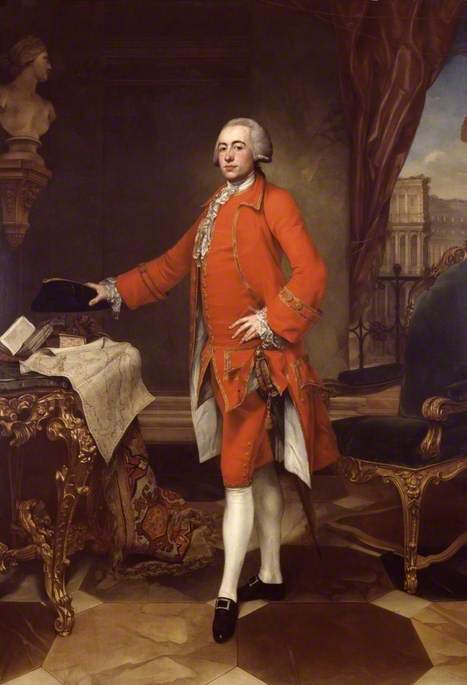 Birmingham Museums Trust
(b Vienna, 1731; d Rome, 3 Mar. 1808). Austrian painter, active mainly in Rome, where he settled in 1755 and was Mengs's pupil and assistant 1756–61. In 1765 he married Mengs's sister. He had ambitions as a history painter but worked mainly as a portraitist, in a style similar—indeed sometimes deceptively close—to Batoni's. Like Batoni, he painted many wealthy British visitors to Rome (see Grand Tour) and his other sitters included Winckelmann (1768, Schlossmuseum, Weimar). For most of his career he was successful and respected, but by the time of his death he was virtually forgotten.