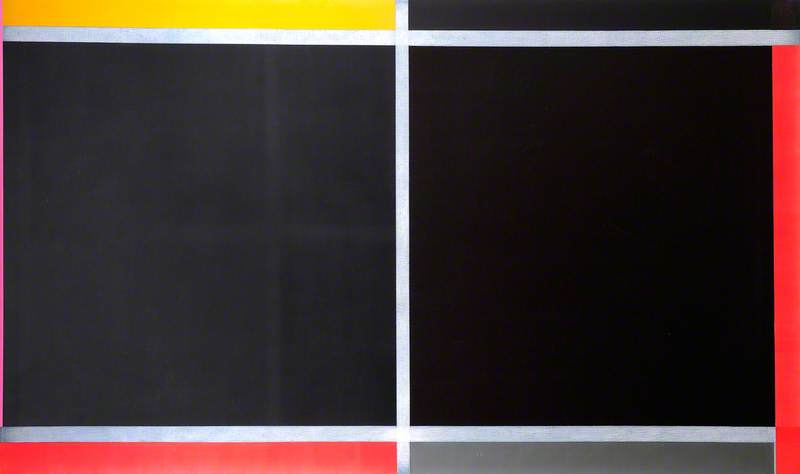 Painter and teacher who studied at Sheffield City Polytechnic to get her bachelor’s degree, 1979–82, then Royal College of Art, gaining her master’s degree in painting, 1983–6. She won a number of awards, including the Royal Overseas League Travel Award, 1988, and Prudential Awards for the Arts 1990/Arts Council Special Award. She went on to teach part-time at Winchester School of Art, Christie’s Fine Art Course, Ruskin School at Oxford and Royal College of Art. Her mixed show appearances included Anderson O’Day Gallery, 1990, and Bruton Street Gallery, 1992. Showed at Pomeroy Purdy Gallery from 1989 as a solo artist and Eastbourne Clark Gallery, Florida, from same year, in 2000 at Angel Row Gallery, Nottingham. Purdy Hicks Gallery gave her an exhibition in 2006.