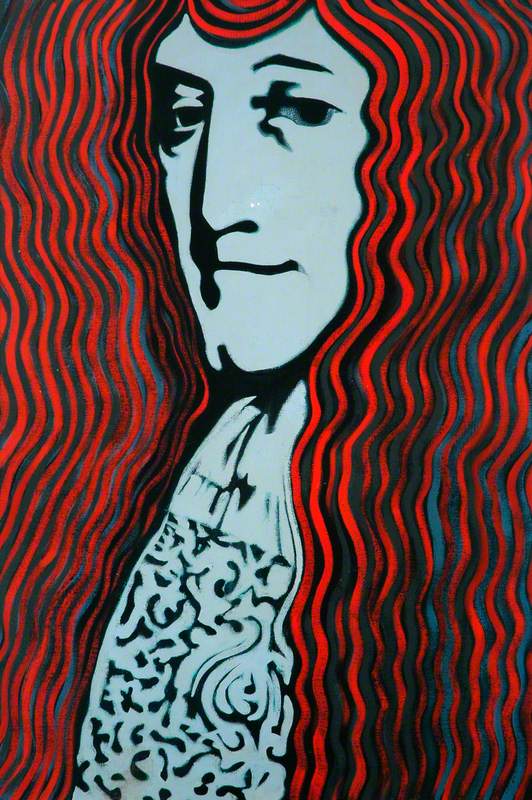 © the artist. Photo credit: The University of York

The University of York
Painter, born in York, who trained at the local Art School and at Guildford, 1949–53. He continuously changed style and technique, 1960s abstraction giving way to figuration and narrative, with a return to the tranquillity of the formal garden and landscape in the 1990s. In the 40 years from 1961 he had nearly 70 shows, many in Germany, carried out a number of commissions in Europe and had work acquired by several public collections. The University of York made Langton an artist fellow in 1978, awarding him an honorary doctorate in 1995. Later shows included The Slow surfacing of a profound Delight, Bruton Gallery, Leeds, 2000.