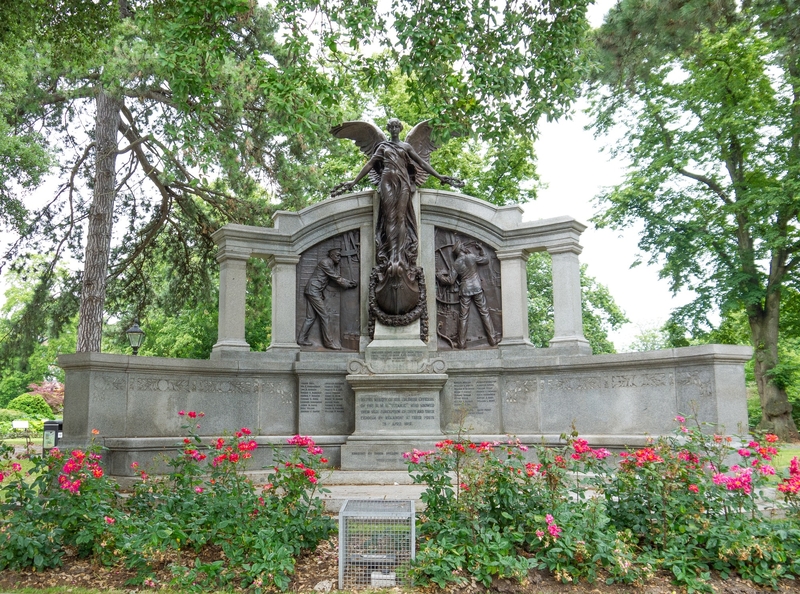 Sculptor, born in Switzerland, who studied at the South London Technical Art School and then the Royal Academy Schools, winning a gold medal and travelling studentship and Landseer Scholarship, also studying in Egypt, Greece, Italy and France. In 1925 gained a Silver Medal, Paris Exhibition. Showed extensively at RA, also RSA and Royal Glasgow Institute of the Fine Arts. Among his works is the Plimsoll Memorial on London’s Victoria Embankment. Blundstone was notable for a number of memorials after World War I for the Prudential Assurance Company, at Stalybridge, Folkestone and at its Holborn offices. There, after World War II, Blundstone added memorial plaques. He was a fellow of RBS and his works The Elf and Atalanta are illustrated in the volume RBS: Modern British Sculpture, published 1939.